Home / Disability Planning / Accident / IN THE WRONG PLACE AT THE WRONG TIME!
Return to Previous Page 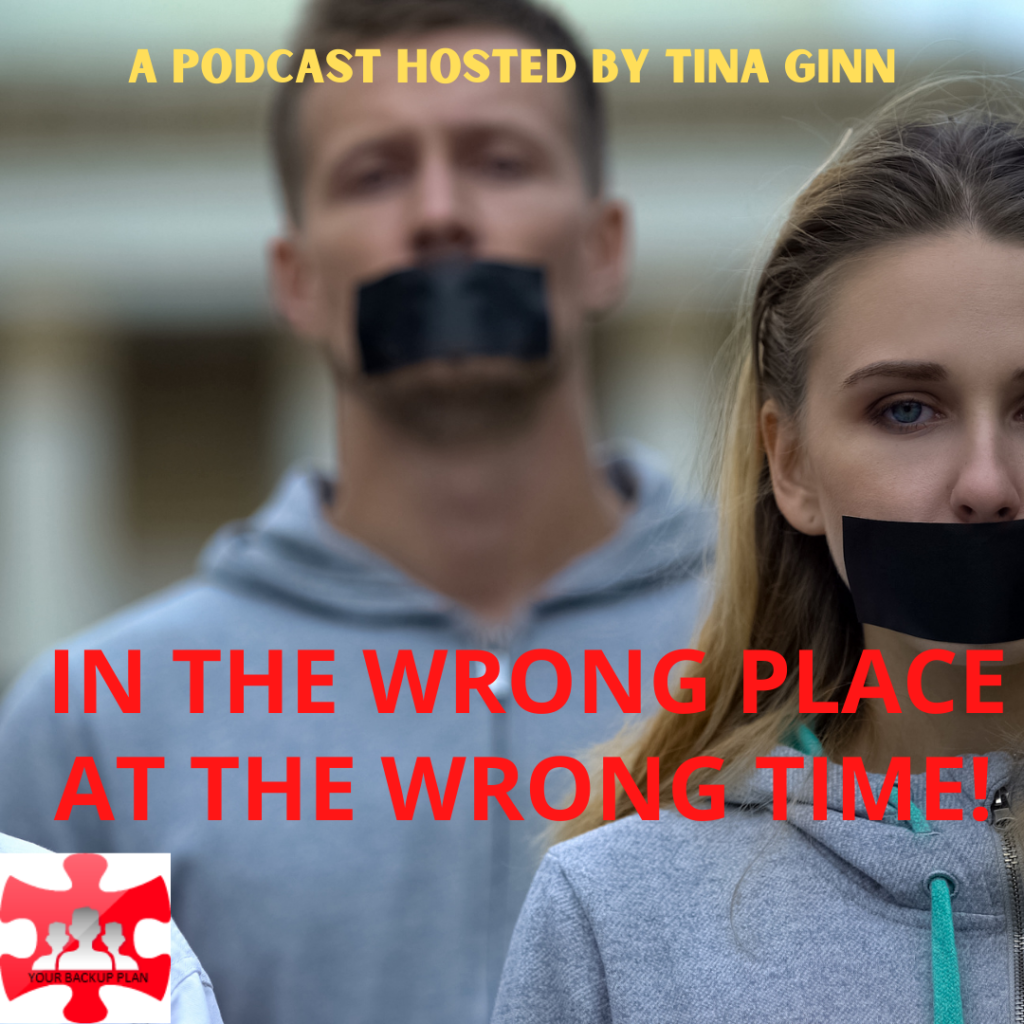 “I’m still coping with my trauma, but coping by trying to find different ways to heal it rather than hide it”, Clemantine Wamariya

What an amazing story of Phil Holland, our Podcast Guest Interview this week! A Police shooting of an Innocent Pizza Delivery man one day in 2014.

Police brutality is the excessive use of force by law enforcement. It can be legally defined as a civil rights violation in which officers exercise undue or excessive force against a person, according to Wikipedia!

The three lawyers had just come back from a paint-and-sip class and were sitting in a car that night, April 22, 2014, when gunfire interrupted their conversation.

Each said she thought she was watching a carjacking unfold just before 10 p.m. at Willows Avenue and 51st Street in West Philadelphia.

PHILADELPHIA (CBS) — A take-out food delivery driver who sued after two police officers opened fire on his vehicle in West Philadelphia, has won a multi-million dollar settlement, just as jury selection was to start.

It’s also changed the way in which the department trains its officers.

“This is the largest settlement, to my knowledge, in a police shooting case by far, in the city of Philadelphia.”

Attorney Thomas Kline says it’s in the top ten in the country; the others were all police-related fatal shootings.

The City of Philadelphia will pay $4.4 million to 23-year-old Phil Holland, who was wounded in 2014 by plainclothes officers responding to reports of gunfire around 51st Street and Willows Avenue. He had just delivered some food, and was confronted by armed men.:

“He thought they were robbing him. Phil hHolland was a pizza delivery man, in this case delivering a hamburger.”

Kline claims the officers did not identify themselves.

“They shot him down – 14 bullets into his car, three hitting him, one squarely into his face.”

The City of Philadelphia agreed to change its training protocol for plainclothes officers, placement and display of patrol badges, and how and when to identify themselves.

There were two Philadelphia police related fatal shootings in 2011, settled for $2.5-million. ~ https://philadelphia.cbslocal.com/2017/01/06/city-announces-4-4m-settlement-in-2014-accidental-shooting-of-pizza-delivery-man/

Our Podcast this week is a story of courage, and strength and forgiveness to being in the Wrong place at the wrong time! His story that will inspire you to have the courage to evolve to a better person and help police departments to have better training in the field. It’s really amazing how with 14 bullets only 3 hit him! And the 3 bullets that hit him are surprisingly recoverable. I can’t believe the Angels were by his side!

Police brutality in the U.S.

In recent years, particularly since the fatal shooting of Michael Brown in Ferguson, Missouri in 2014, police brutality has become a hot button issue in the United States. The number of homicides committed by police in the United States is often compared to those in countries such as England, where the number is significantly lower.

The Black Lives Matter Movement, formed in 2013, has been a vocal part of the movement against police brutality in the U.S. by organizing “die-ins”, marches, and demonstrations in response to the killings of black men and women by police.

While Black Lives Matter has become a controversial movement within the U.S., it has brought more attention to the number and frequency of police shootings of civilians.” ~https://www.statista.com/statistics/585152/people-shot-to-death-by-us-police-by-race/ 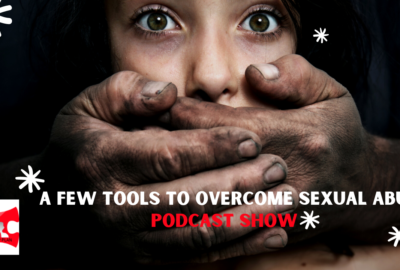 “You’re not a victim for sharing your story, you are a survivor setting the world on fire with your truth. And you never know who…

AGAINST ALL ODDS USE YOUR HEART!

“Never be a prisoner of your past, it was just a lesson not a Life sentence”! On this Podcast Show this week was an extremely…